Masaryk Dormitory is part of the Dejvice University Campus, and it is currently run by the CTU Service Facilities Administration. It is particularly attractive in the way it brings history and modern construction together. The idea of building the Masaryk Dormitory came about in parallel with preparations for construction of the CTU site in Dejvice on land on Sadová street, today Thákurova street, with the support of President T G Masaryk, who provided a gift of 2.5 million crowns. A Engel was appointed in 1924 as the project architect, and the site began operation in 1927. It became the centre of student life, and could boast of extremely modern furnishings for its time – besides 863 beds it incorporated a lecture hall, library, study rooms, ironing room, barber’s, doctor’s surgery, buffet, club rooms, fencing centre, theatre and even a dark room for amateur photographers. Following the closure of all Czech universities in 1939, its use and ownership changed a number of times. The end of 1989 brought a positive change, when it was decided that Masaryk Dormitory would be returned to students. Unfortunately, the building was in a rather dilapidated state. Renovation of the dormitory began in October 1996, and three years later, specifically on 8 September 1999, Masaryk Dormitory was officially opened. Despite the historical nature of the building, it can boast of modern facilities, and offers students a high level of accommodation. Rooms and study rooms are accessed using an electronic chip or key.

At the current time, the dormitory contains 622 beds and offers various room types:

The Academic Restaurant is within the dormitory building. In co-operation with the CTU Students’ Union, which focuses on dormitory life and facilities for students – specifically the Masařka club – you can use the gym, various social rooms and take part in many activities (some of which incur an extra charge). You can lease a parking sport within the Masaryk Dormitory site for an extra charge. 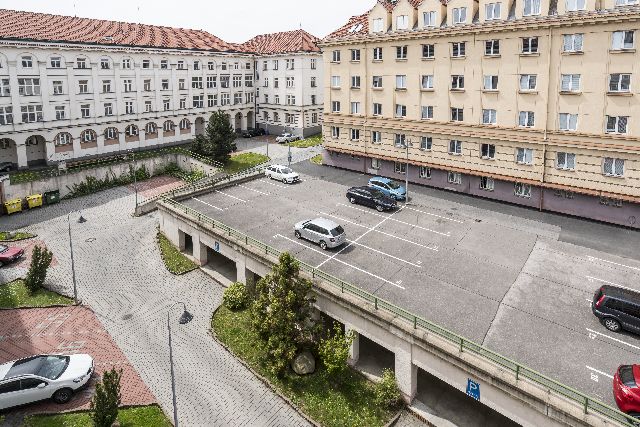 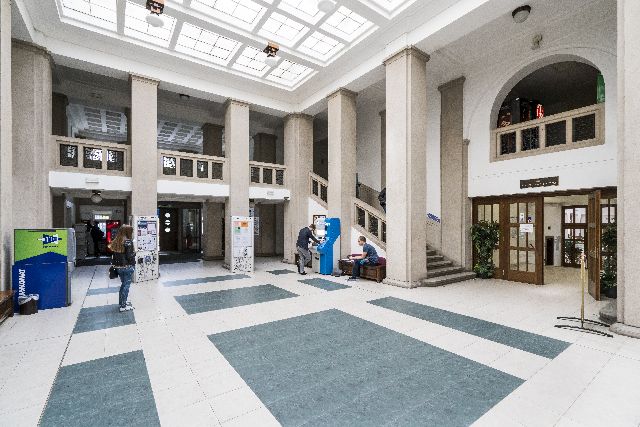 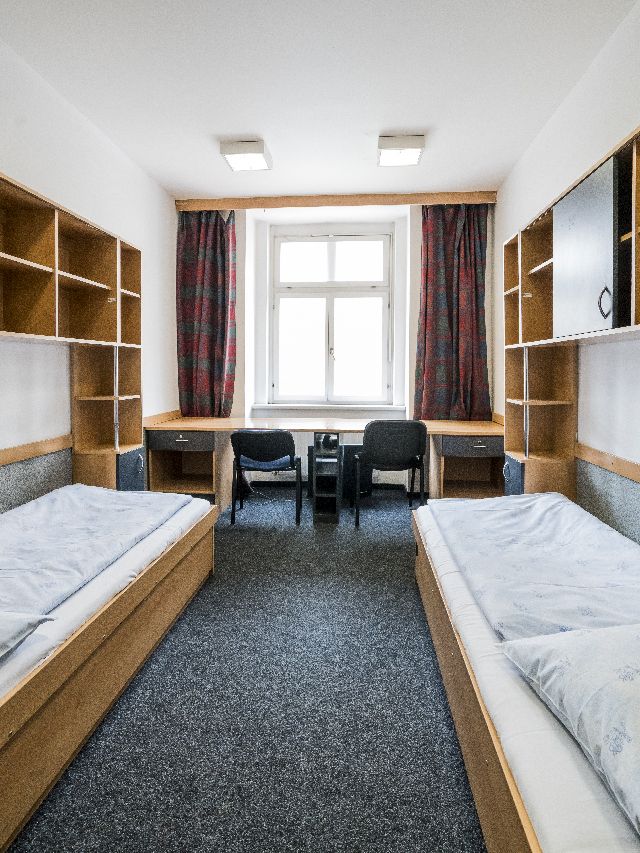 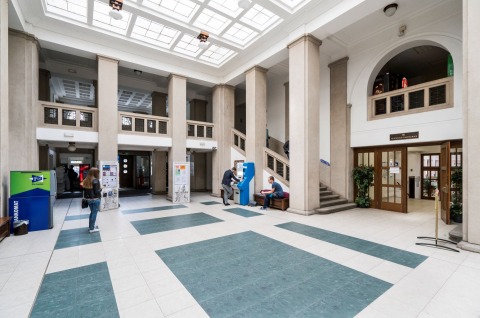 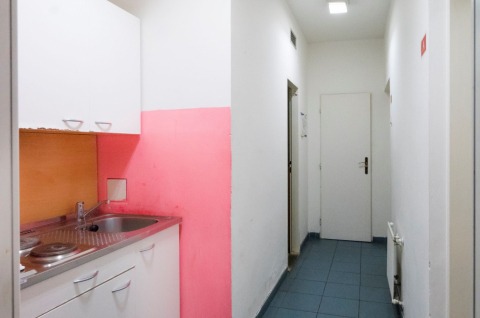 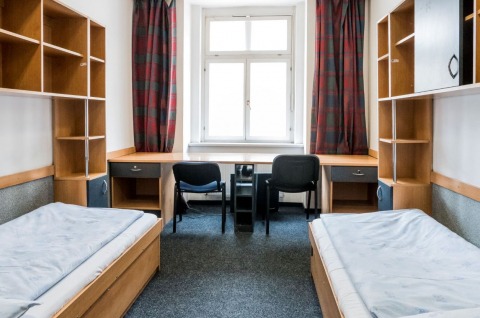 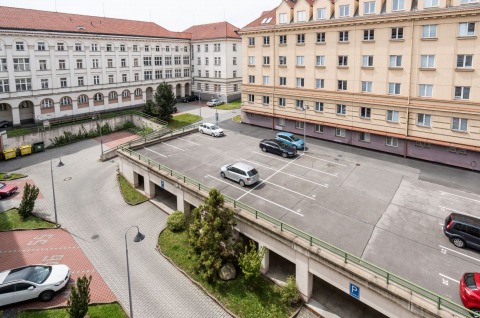 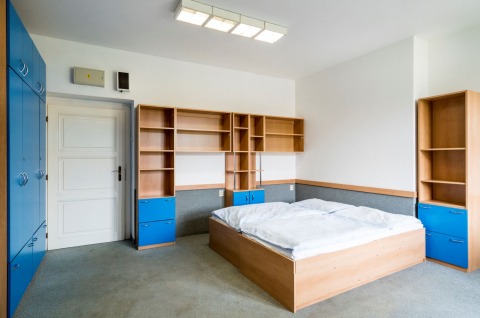